Ready for your no obligation estimate? It’s easy to click or call!

GET FREE ESTIMATE
You are here: Home / Our Team / Curtis Peter 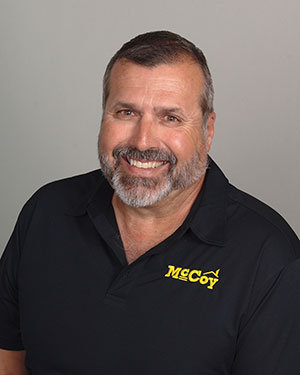 Curtis Peter
Curtis Peter grew up on his family’s farm in Northwest Kansas. He graduated from Sunset Bible Institute where he completed studies in team building, foreign missions and preaching. Curtis learned Spanish during the four years he and his family spent in Toluca Mexico where they were part of a team involved in church planting and missions. On his return to the United States Curtis began working as an estimator in the roofing industry and his bi-lingual skills proved invaluable. He moved from estimating to production management and currently has 12 years experience as a residential re-roof production manager. In his free time Curtis enjoys kayaking and fishing with his family and friends. He also enjoys reading a nice calming high suspense novel after a day in the production chair! Grateful to be part of a fantastic team with McCoy roofing, Curtis looks forward to the challenge of coordinating each step of the job with distributors and labor as it moves through production to completion.

Ready for your no obligation estimate? It’s easy to click or call! 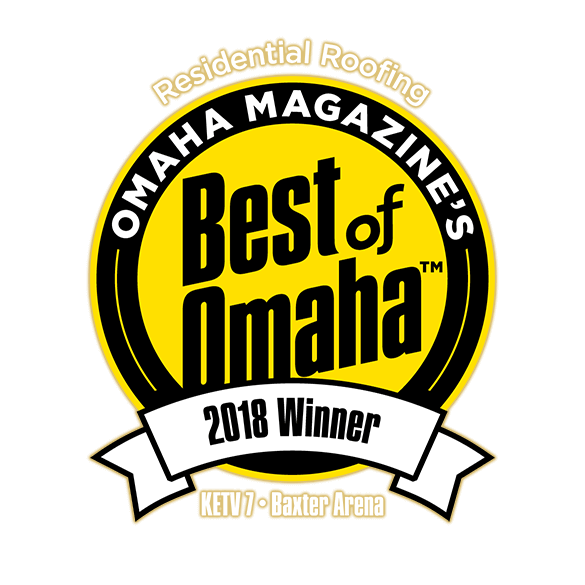